The Bekoko Medical Centre in Bonabéri, Cameroon, is open for first aid as well as for medical consultations and vaccinations. 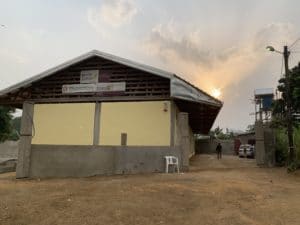 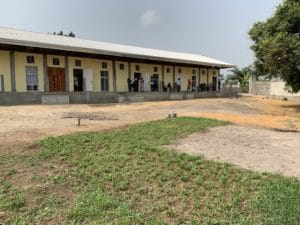 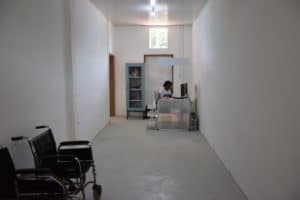 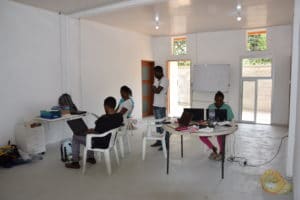 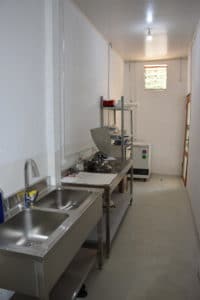 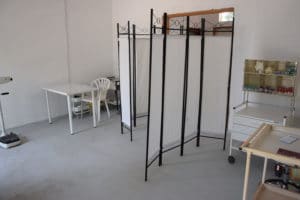 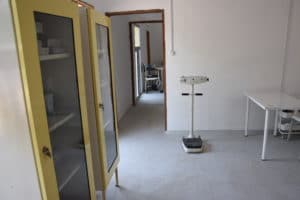 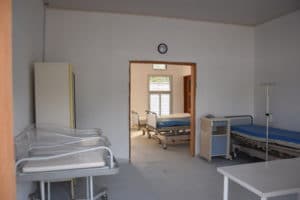 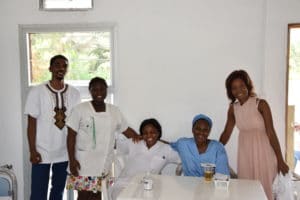 What can you count on in the medical center?

Our goal is to provide every bekoko resident with the best quality of care when they are sick, through our commitment to excellence and continuous quality improvement. To achieve this goal, we offer three main services;

All these services provided and coordinated by a general practitioner. We also offer specialized consultations by appointment only.

Our mandate is to provide high-quality, cost-effective laboratory testing through our commitment to excellence and quality improvement.

We can do the following analysis: Expand

Our mission is to provide our patients with good quality medicines at an affordable price. Some of the drugs we have in stock are:

Some of the drugs we have in stock are: Expand

The mission for nursing services is to deliver high-quality nursing care based on the individualized needs of the patient and their families.

That means we will always seek to assist individuals, families, or communities in attaining and maintaining optimal health; assess and implement a plan of care to accomplish defined goals, and evaluate responses to care and treatment.

To accomplish our second main goal, we have decided to start by contributing to improving the health of school-aged children in Bekoko. That is the reason why we want to establish partnerships with schools to create Health Promoting Primary Schools all across Dibombari. We want to achieve that by focusing on three main areas namely;

Specialist advice: gynaecologist, physiotherapist, dietician only by appointment and availability.

Where to find us?

The medical center is open Monday to Friday from 8 a.m. to 6 p.m.

Why a medical center?

The medical care of Cameroon's 24 million people, as in many other African countries, is in poor condition. Hospitals are dilapidated, poorly equipped, do not even meet minimum hygiene standards and many appliances are old, broken and cannot be maintained on site.

Life expectancy is currently 56 years. Infant mortality per 1,000 births is 55.1 and maternal mortality per 100,000 live births is 700. According to the source, between 5 and 10 of the adult population is considered infected with the HIV virus. (from 2014).

The density of doctors is 0.08 doctors per 1,000 inhabitants. Because of a largely deficient health care system, the majority of the population has little or no access to medical care and that is exactly where we want to start our project.

We count on strong partners to improve the health situation in Cameroon on a sustainable footing.

In collaboration with our partner organization KamerunGO! in Switzerland, we aim to create a sustainable medical centre in Bekoko. Other partners in Switzerland and Cameroon help us with financial contributions, material or organisational tasks.

In collaboration with our partner organization KamerunGO! in Switzerland, we aim to create a sustainable medical centre in Bekoko. KamerunGO! was initiated by the same founders as Hope and Life and we share the same values and work very closely together.

The WMF Barmherzigkeit team believed in us and our project from the beginning. We are very grateful to them for their financial and mental support!

With Bon Secours e.V., we have recently extended our partnership and are now the local coordinator of most projects in Cameroon. 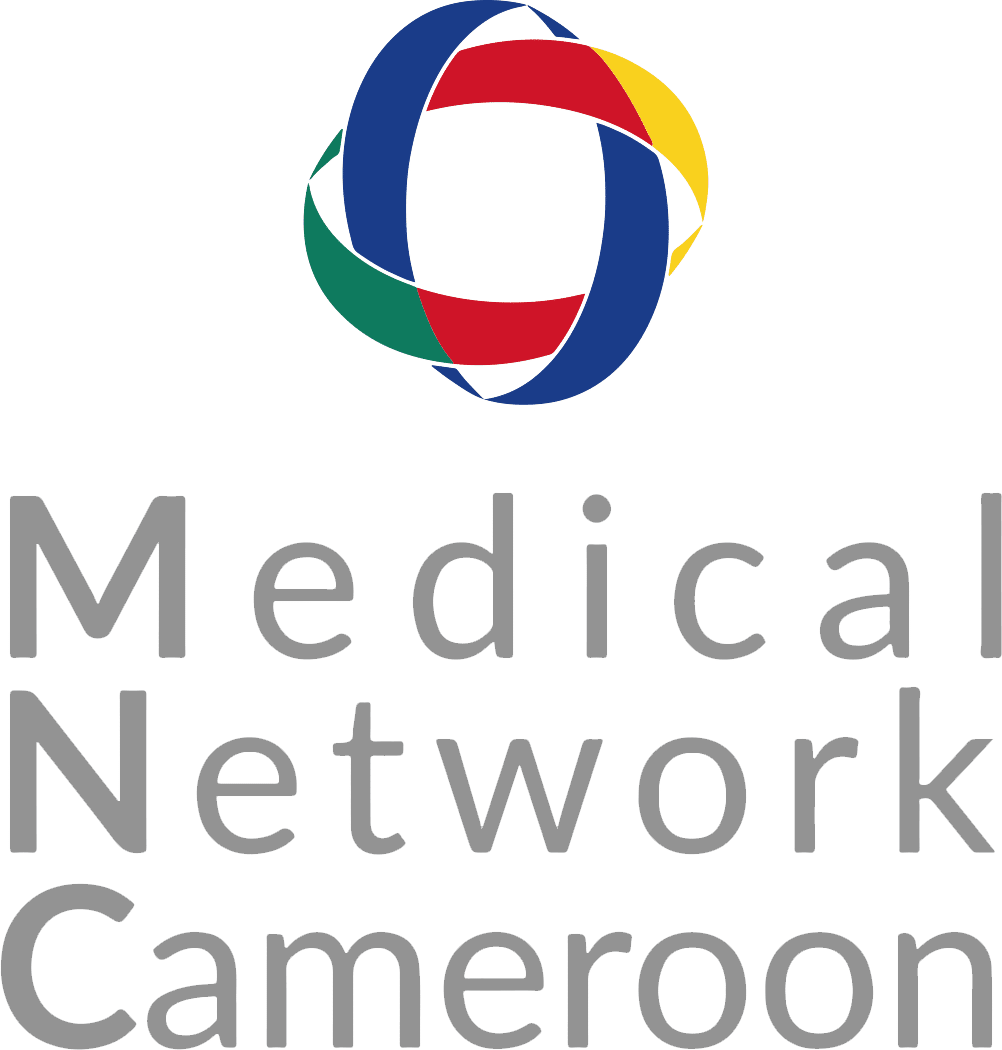 Sustainability is something we take very seriously but can be difficult in a country like Cameroon. With Solafrica and Green Youth, we have found partners who have helped us achieve our goal of sustainable energy use.

The Hope and Life Cameroon Association is proud to represent the cause in Cameroon and to work closely with all partners to improve the overall health care situation in Cameroon and to serve in various projects as a local project coordinator.

Thank you for your support!